Accessibility: Although the original main street is deserted and deteriorating, Shamrock is not a complete ghost town. Some residents still remain. If you chose to visit, the main street is accessible, but the empty residences and buildings are obviously mostly private property, clearly marked.  DO NOT TRESPASS.

History:  Founded in 1910, the town of Shamrock (named for the founder’s hometown in Illinois) was a quiet farming community until the Cushing Oil Field boom around 1915. The pipeline crossroads of the world, Cushing was one of the greatest producing oilfields of the last century and overnight boomtowns sprang up all around it. The quiet town of Shamrock grew straightaway from a population of dozens to a population of hundreds and with that rough new population came brothels, saloons, and gambling halls. But in the way of boomtowns, it hardly lasted a decade, and although Cushing is to this day an oil hub, Shamrock’s decline began in the twenties and continues still. The township was officially dissolved in spite of strong local protest, although the proud remaining population still celebrates the town’s Irish theme with a lively annual St. Patrick’s parade, yet another relic from the town’s past that should be taken in before it too vanishes. The town museum is housed in the former general store. 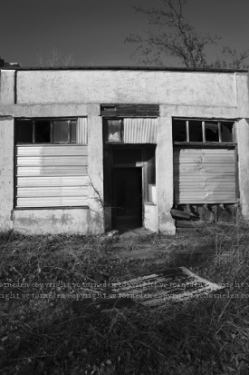 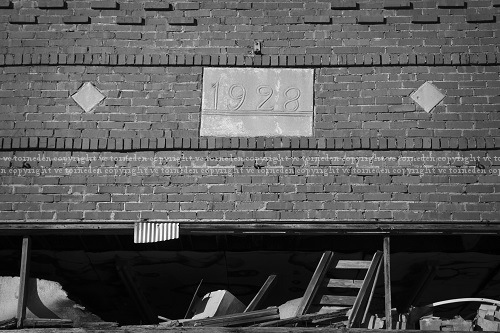